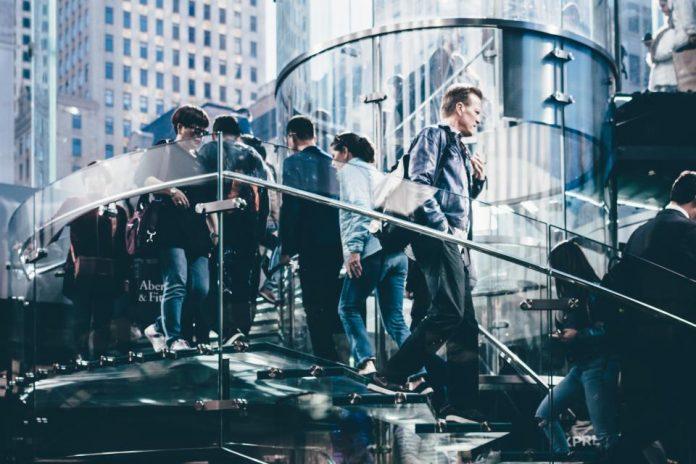 North Korea learned this week Chinese banks will no longer do business with the Hermit Kingdom, in the strongest sign yet pressure from the Trump administration to choke off funding to the rogue nation is working.

Chinese banks received a document Monday stating they should halt financial services and loans to new and existing North Korean customers as a result of strict U.N. sanctions passed earlier this month, a source told Reuters on Thursday.

“Our bank is fulfilling our international obligations and implementing United Nations sanctions against North Korea. As such, we refuse to handle any individual loans connected to North Korea,” the document reportedly said.

The move comes after repeated calls from the Trump administration for China to help cut the flow of money to Kim Jong Un’s dictatorship in an effort to cripple the regime’s missile and nuclear programs. China and Russia agreed to the recent UN sanctions against North Korea, which included a ban on natural gas liquids and condensates. But Trump has explicitly called out China on Twitter, writing he’s “very disappointed” in the country and accusing them of “doing NOTHING for us with North Korea.”

“They [China] don’t think we are really sincere about military action. It’s going to take action, not words,” North said.

China’s surprising instructions to banks this week, however, were at least partially undermined when South Korea on Thursday approved $8 million in supposed humanitarian aid to North Korea.

Some South Korean officials fear the new aid will send a mixed signal to international leaders. Son Kim-ju, a lawmaker and spokesman of the opposition People’s Party, told The Associated Press the announcement is “badly timed.”

“The international community is strengthening sanctions and pressure against North Korea and even [President Moon Jae-in] is in the United States to strengthen international coordination against the North Korean problem,” Son said. “If our government contradicts itself and beats to a different beat, it won’t be able to gain the approval of its own people, let alone other countries.”

A set date on when the money will begin flowing into North Korea has not been decided.

Moon previously said humanitarian aid and political issues should be handled separately. Seoul stopped the aid in January 2016 after Pyongyang conducted its fourth nuclear test. But after meeting with ministries and civilian experts, Moon decided to resume aid to help North Korean children and pregnant woman, the Unification Ministry said. The money is intended to support programs run by U.N. Children’s Fund and U.N. Food Program.

The ministry added the assistance doesn’t include cash and there’s “realistically no possibility” the North could use it to support its military. About 18 million of the 25 million people who live in North Korea experience food shortages with a high child and mortality rates, according to the U.N.

Moon also said Thursday he doesn’t seek to collapse Kim’s regime and is ready to help the country if it seeks peace, Yonhap News Agency reported. The South Korean leader also urged North Korea to give up its nuclear program.

There’s been no shortage of animosity between the U.S. and North Korea during the U.N. General Assembly this week, with attacks coming from both sides. Trump, in his U.N. speech, mocked Kim by calling him “rocket man,” who’s on “a suicide mission for himself and for his regime.”

“There is a saying that goes: ‘Even when dogs bark, the parade goes on,’” Ri said. “It would be a dog’s dream if [Trump] intended to scare us with the sound of a dog barking.”

Ri then joked he felt “sorry” for Trump’s aides when asked about the “rocket man” comment.

Six Tips to Help You Find Someone

How to get help with university assignments

The Top Questions to Ask Before You Hire an HVAC Repair...

Colors for Men’s Clothing based on the season.

Car Insurance for People with Low-Mileage

Car insurance cheap – How to Lower the Cost of Owning...